Latest news:Cloudera Collaborates with NVIDIA to Accelerate Data Analytics and AI in the Cloud Latest news:Alkira Teams Up with Microsoft to Transform the Cloud Networking Journey to Azure

Latest news:The Future of 5G In The World: Lessons learned

Cisco Visual Networking Index Projects Network-Connected Devices Will Outnumber People 2 to 1; a Million Minutes of Internet Video to Be Transmitted Per Second 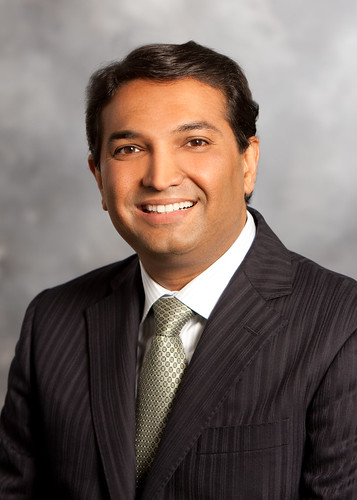 SAN JOSE, Calif. – June 1, 2011 – Cisco predicts that the number of network-connected devices will be more than 15 billion, twice the world’s population, by 2015. In the fifth annual Cisco® Visual Networking Index (VNI) Forecast (2010-2015) released today, the company also said the total amount of global Internet traffic will quadruple by 2015 and reach 966 exabytes per year.

The projected increase of Internet traffic between 2014 and 2015 alone is 200 exabytes, which is greater than the total amount of Internet Protocol traffic generated globally in 2010. On the verge of reaching 1 zettabyte, which is equal to a sextillion bytes, or a trillion gigabytes by 2015, global IP traffic growth is driven by four primary factors, according to Cisco. They are:

“The explosive growth in Internet data traffic, especially video, creates an opportunity in the years ahead for optimizing and monetizing visual, virtual and mobile Internet experiences. As architect of the next-generation Internet, Cisco stands ready to help our customers not only accommodate this rapid expansion of Internet activity through the evolution of their networks but also help them thrive as a result of it.”

Cisco (NASDAQ: CSCO) is the worldwide leader in networking that transforms how people connect, communicate and collaborate. Information about Cisco can be found at http://www.cisco.com. For ongoing news, please go to http://newsroom.cisco.com.

Cisco and the Cisco logo are trademarks or registered trademarks of Cisco and/or its affiliates in the U.S. and other countries. A listing of Cisco’s trademarks can be found at www.cisco.com/go/trademarks. Third-party trademarks mentioned are the property of their respective owners. The use of the word partner does not imply a partnership relationship between Cisco and any other company.

Alkira Teams Up with Microsoft to Transform the...

Nokia launches the next evolution of its Wavence...