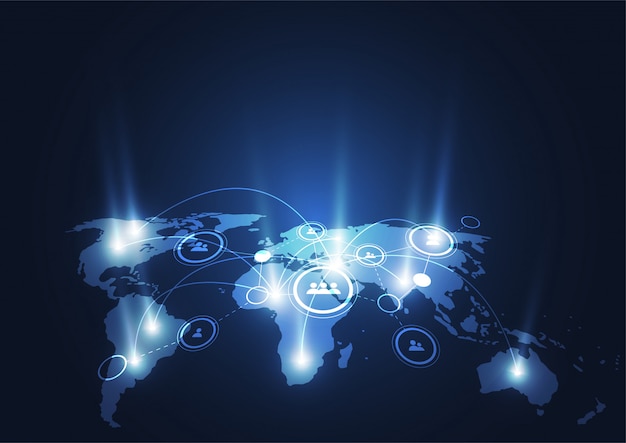 London, UK., June 26, 2018 – Driven by strong customer demand including more than 5,000 new Autonomous Database trials in Q4FY19 alone, Oracle has expanded its Autonomous Database capabilities to help meet the needs of enterprise customers who want to move their most mission-critical workloads to the cloud.  Today, Oracle announced the availability of the Oracle Autonomous Database Dedicated service, which provides customers with the highest levels of security, reliability, and control for any class of database workload.

The Oracle Autonomous Database Dedicated service provides customers with a customizable private database cloud running on dedicated Exadata Infrastructure in the Oracle Cloud.  It provides an ideal database as a service platform, enabling customers to run databases of any size, scale and criticality.  This unique architecture delivers the highest degree of workload isolation, helping protect each database from both external threats and malicious internal users. The level of security and performance isolation can be easily tailored to the needs of each database. The Oracle Autonomous Database Dedicated service also features customizable operational policies, giving customers greater control over database provisioning, software updates, and availability.

“In e-commerce, today’s greatest challenge is meeting customer demands for order fulfillment. Speed is no longer a luxury – it is a requirement,” said Craig Wilensky, CEO, Jasci.  “With Oracle Autonomous Database, we have seen our performance increase by as much as 75x. Combine that with the elasticity and security offered by Oracle Cloud, and the possibilities are endless. With this database, Jasci is actively reshaping a new status-quo for our industry.”

Multiple independent industry analyst reports recently recognized Oracle Autonomous Database for its innovative capabilities, such as continuous and autonomous optimization for any workload, including:

Ransomware is going to hurt – and in...